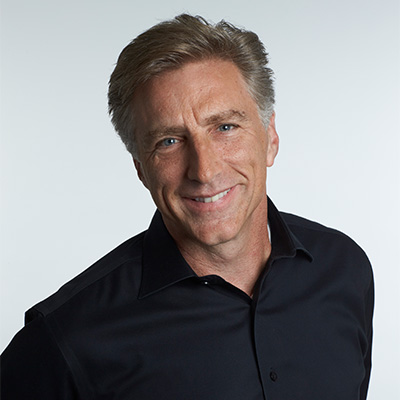 Under Bracken Darrell’s nine years of leadership, Logitech has reinvented itself into an award-winning design company, an industry force in pursuing a more sustainable and equitable world, and a top performer on the SIX Swiss stock exchange and NASDAQ.

Bracken is a proponent of design and the liberal arts in business, especially of their role in innovating product experiences for consumers. As a result, Logitech has been the recipient of numerous awards, including more than 200 design awards over the past three years from the likes of iF Design, Red Dot and Fast Company, and numerous sustainability awards. Bracken himself has been named Swiss CEO of the year by Obermatt three times in four years.

Bracken brings to Logitech nearly thirty years of experience in product, people and brand management through design. He has worked around the world on iconic brands like Old Spice, Gillette and Braun, for which he was president. He has spent time at P&G, Arthur Anderson, PepsiCo, GE and Whirlpool.