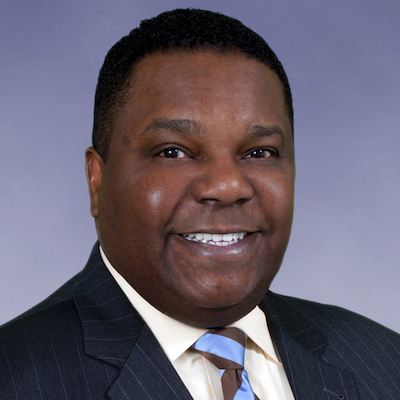 Eugene Kelly is Vice President, Global Diversity, Equity & Inclusion for Colgate-Palmolive, a $15.2 billion consumer products company serving people in more than 200 countries and territories.  In this role, Eugene provides leadership to the Corporation’s focus on and execution of Colgate’s Global Diversity, Equity and Inclusion Strategy.  He actively supports its commitment to its’ Managing with Respect principles and ensuring that Colgate operates with a most inclusive work environment for all people.

Eugene has served on the Global Diversity & Inclusion Councils for the Asia Society and the Conference Board and has been recognized as a Harlem YMCA National Black Achiever in Industry and a Top Executive in Diversity by Black Enterprise Magazine.  In 2015 he was named Corporate Citizen of the Year by Determine To Educate, Inc. and is a past recipient of the World Diversity Summit’s Global Diversity Leadership Award, as well as the National Association of Black Accountants’ (NABA) New York Chapter President’s Award for 2021.

Eugene is a graduate of Cornell University with a Bachelor of Science degree in Industrial and Labor Relations.