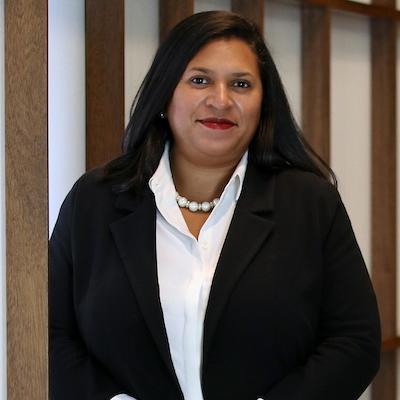 Marisa Darden is a former state and federal prosecutor who assists clients across myriad industries. As a member of the Government Investigations & White Collar Practice, Marisa actively advises companies and individuals in defense of investigations and criminal matters brought by law enforcement and regulatory agencies.

Marisa is a former Assistant United States Attorney and was an Assistant District Attorney in the New York County District Attorney’s Office. She was the lead prosecutor on investigations and prosecutions of criminal matters involving complex factual and legal issues, including allegations of money laundering, fraud and violations under the Controlled Substances Act and New York law. Marisa has successfully tried more than 15 complex criminal cases to verdict, including matters surrounding the opioid crisis, and has argued before the Sixth Circuit Court of Appeals.

Marisa began her career as a litigator in New York, and was part of the team liquidating the largest broker-dealer in US history, which ultimately administered more than US$100 billion in assets. She clerked for the Honorable Morrison C. England in the Eastern District of California. Marisa is also an adjunct faculty member at Case Western Reserve School of Law, lecturing on criminal law. In May 2018, Marisa was selected by the Honorable Dan A. Polster as his Honor’s delegate to the Sixth Circuit Judicial Conference.