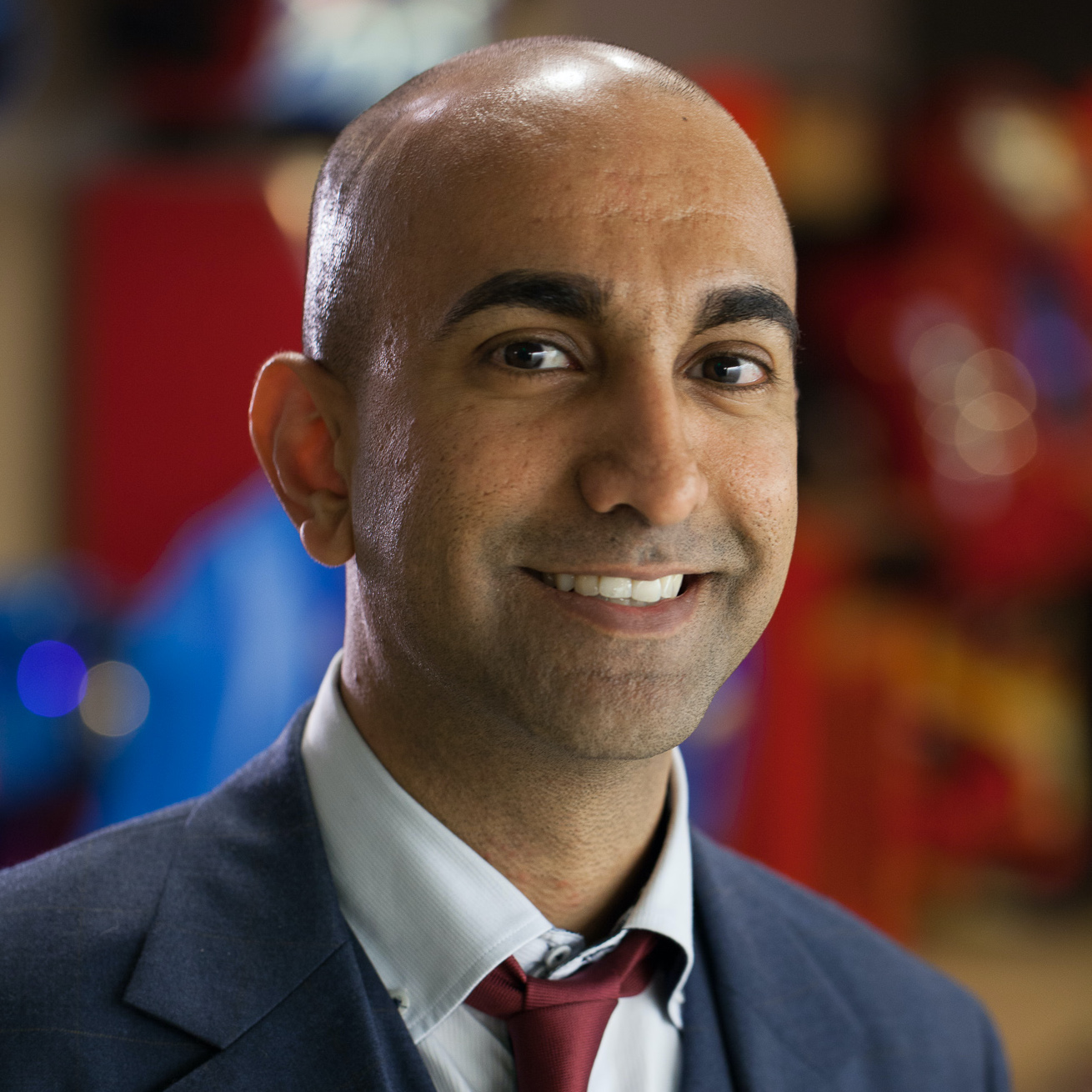 Rajiv Satyal is a Los Angeles-based comedian/host. He’s been featured by Amazon, Netflix, NPR, GQ, The New York Times, The LA Times, WSJ, and Ad Age.  Rajiv has shared a stage with everyone from Dave Chappelle to Jerry Seinfeld.  His videos have over 50 million online views.  This University of Cincinnati engineer and former P&G marketer has done standup at more than 100 colleges.  Rajiv has spoken to audiences from Fortune 500 companies to NFL players on humor, innovation, inclusion, and personal branding. His corporate clients include P&G (14 times), GE (8 times), Google, General Mills, Quaker, Toyota, Cisco and more. He runs a consulting business called the Standpoint Agency, which helps marketers generate insights for their brands.  Rajiv gave a TEDx Talk, “The Jester Is King.” Satyal has acted in national commercials and in TV shows.  His writings have made the front page of Medium and received hundreds of thousands of views on Quora.  Satyal ran a Kickstarter — which was 100% funded in one day and exceeded 2x its goal ($56K total) in one month — the purpose of which was launching his own talk show. Satyal has interviewed many notable figures, including Hasan Minhaj (Satyal’s old roommate), Seth Godin, and Deepak Chopra.  Satyal is the only person ever to perform standup comedy on all 7 continents.