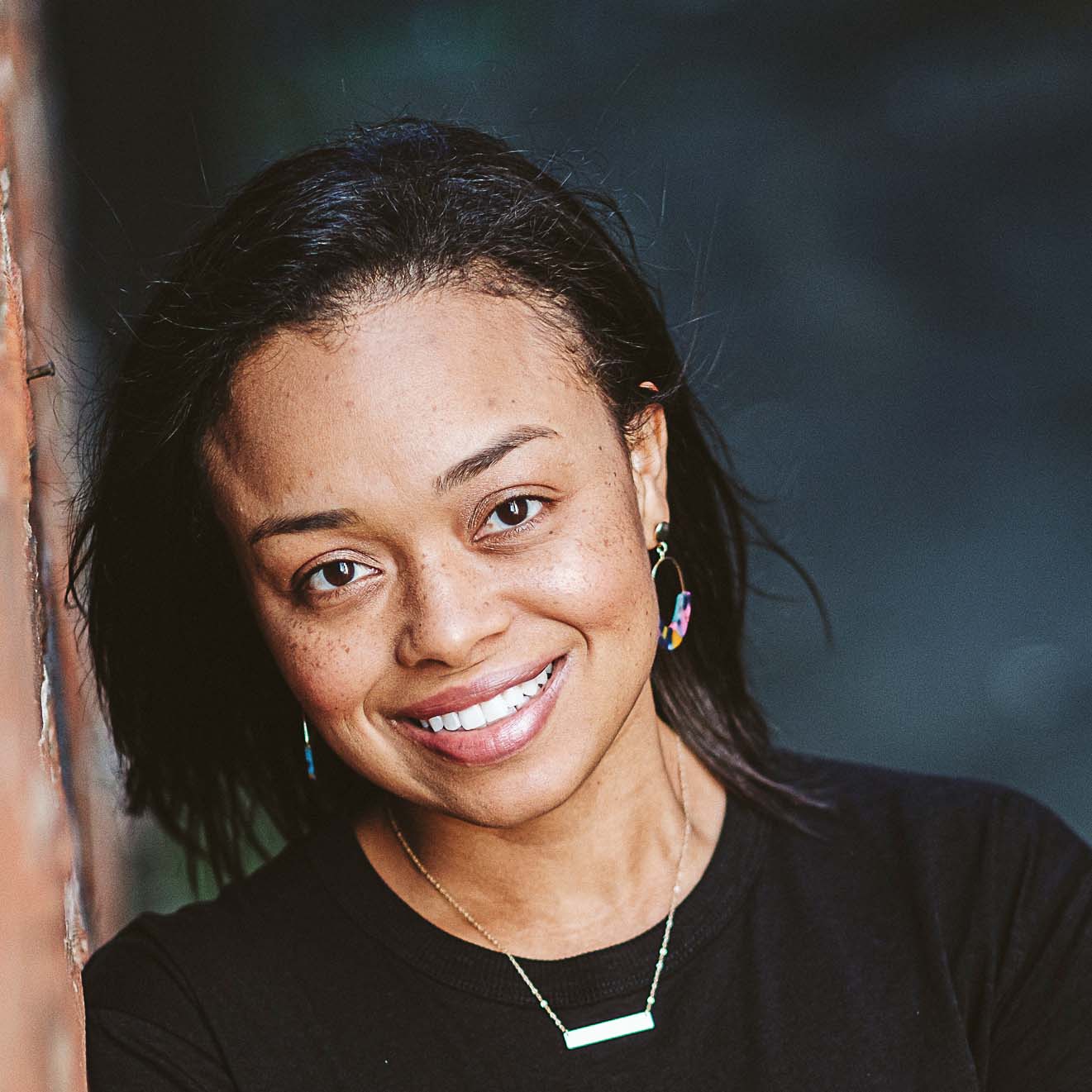 Taylor Harris is a writer, wife, and mom to three who lives in Pennsylvania. Her work has appeared in TIME, O Quarterly, The Washington Post, Longreads, The Cut, Romper, Parents, McSweeney’s, and other publications. Her debut memoir, This Boy We Made: A Memoir of Motherhood, Genetics, and Facing the Unknown, was chosen as the January 2022 Amerie’s Book Club pick, named a most anticipated book of the year by Essence, and selected as a January 2022 Indie Next book. BookPage and PureWow featured the memoir, and Scientific American noted Harris’s “tender, evocative prose.” The Boston Globe called it “…a scrupulous, moving read that deserves a wide audience, one inspired to push for change in a plethora of arenas.”